Is Texas Holdem and Poker the Same? – The Variants of Poker Explained 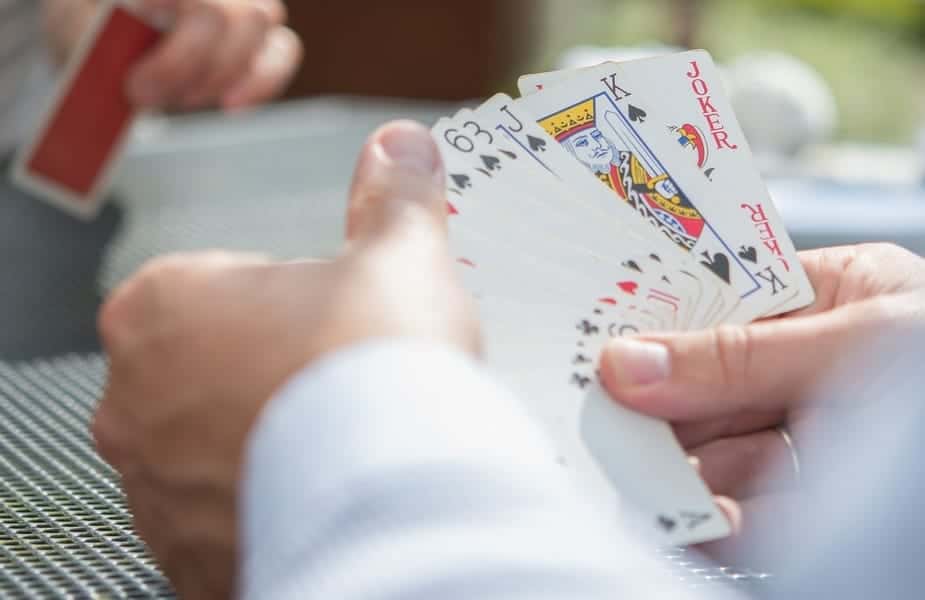 Occasionally, someone will ask me if Poker and Texas Hold’em are the same thing. I’ve been a professional poker player for years and am happy to explain the differences between various card games.

Now that you know how Texas Hold’em is just one of many poker games, let’s discuss a few of its variations. Think of this as a crash course on everything poker.

The Variations of Poker

There are three main types of poker variants:

While growing up, I learned to play draw and stud poker. In fact, anyone over the age of 40 probably did so as well. However, community card games are by far the most popular poker games today.

While there are key differences between each poker variation, there are also numerous commonalities.

What All Poker Games Have in Common

Each game within a variant will almost always have the same basic rules. All poker variations have:

While the hand rankings tend to be the same, the way the game plays can vary wildly from one variant to another. Here are the three common variations with examples of popular games.

In a community card poker game, every player is a defined number of “hole” cards that belong them alone. Each player then matches their hole cards with the “community cards” in order to make a 5-card poker hand.

In draw poker games the players do not share any cards but are rather are dealt a complete hand before the first betting round. Typically, each player is allowed to trade in and “draw” between one and four cards new cards from the deck. There is now another betting round based on the new hands and showdown occurs.

So now you know that Texas Hold’em and poker are not the same thing and that Hold’em is just one game in a multitude of poker games. If you are interested in learning Texas Hold’em strategy, don’t miss my Complete Texas Hold’em Strategy Guide.

What is ? HORSE is a mixed poker game where each of five different poker games is played in turn. Hold’em, Omaha Hi/Lo, Razz, Stud, and Eight-or-betting.