What Does Folding Mean in Poker? 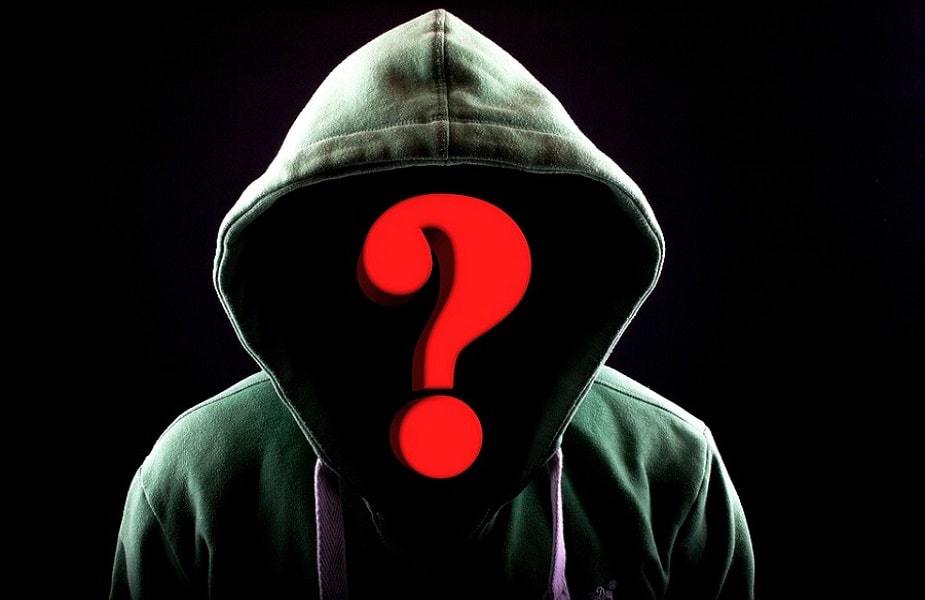 If someone based their entire understanding of poker around what they saw on TV or in movies, they might think that folding is a horrible thing to do. Invariably, on-screen heroes always either have an amazing hand or make a perfect bluff to win the pot at all costs. In the real world, this is not how poker works. Folding, and all of the other possible actions, are merely tools to be used for maximizing profit and minimizing losses.

When you fold your cards in poker you are no longer involved in the hand and lose all of the money that you have invested in the pot up to that point. Once your cards go into the “muck”, the hand is over for you. While you can no longer win the hand, you also cannot lose any more money or chips until the next hand.

What Happens When You Fold?

Once you click that fold button, toss your hand into the muck, or verbally indicate that you are folding, you are done with the hand. If other players are involved, play continues. If you are heads-up, your opponent scoops the pot and the next hand begins.

In online playing, folding is easy. You simply click the fold button. In live play, there are a few more things to consider. Unless the hand is over when you fold and you have a good reason, you should never show your cards. To do so in the middle of the hand is both against the rules and a serious breach of etiquette as it can give unfair information to one or more players. If the hand ends when you fold, then it is okay to “fold and show.” However, really good players almost never do this. Poker is a game of information, and giving any extra amount of information to your opponents is rarely a good idea.

When Should I Show My Folded Cards?

The only time you should ever consider showing a folded hand is when you are trying to cultivate an image. Note that I said the word “consider.” Often, even when we show a hand for what we think is a constructive reason, it ends up still giving away too much information or has the opposite effect than we hoped it would.

For example, we are late in a tournament as on the bubble. We shove all-in with our short stack twice in a row, the first time with trash and the second time with A9. Since A9 is a reasonable hand to shove there, we flip our cards over, after everyone has folded, to “prove” to the table that we are not a maniac and our shoves really are reasonable and should command respect. At first glance, this looks like a really good idea. Maintaining our fold equity is really nice late in a tournament, since blinds are typically so high, and winning them without a fight is worthwhile.

The only problem with the example is that we could shoot ourselves in the foot. Let’s say we pick up QQ, KK, or AA very soon after showing our A9 and once again, we shove all-in. Now, the player in the big blind looks down at KQ, which would normally be an easy call for him. However, instead, he folds since he now thinks we are tight and only shoving Ax hands or better. Boom, we just lost a really amazing chance to double up.

When Should I Fold?

A hand should be folded when there are no profitable actions left to take. You are essentially waving the white flag and surrendering the chips or money you have already invested into the pot. However, just because you lose some chips, it does not mean you are making a mistake or have done anything incorrectly in the hand.

Folding Is Part of Any Winning Strategy

At the moment, it might seem like you are losing money when you fold your hand. While this is true, it doesn’t mean that you made a mistake. All it means is that you did not have any other profitable options. In fact, a fold is nothing more than a way to cut your losses when all else fails.

During the course of play, one will often be faced with aggression, ie. betting or reraising you. When this occurs you usually have 3 options; you can either reraise, call, or fold. A skilled poker player will weigh his or her options and decide if reraising or calling is profitable, or wins money over the long term. If both of those options are losing plays, then the only thing that can (and should) be done, is fold.

It’s Impossible to Win Every Hand

You may have heard the term “maniac,” or even seen apparently crazy people at your table who seem to bet and raise every single time it’s possible, refusing to fold until the bitter end. Sometimes these players will amass huge chip stacks and strike fear in the hearts of everyone at the table. However, as the saying goes, “easy come easy go,” maniacs always end up crashing and burning, once the good players at the table adjust to them. In fact, my favorite type of opponents are ones who have a hard time folding hands.

Ultimately, winning poker decisions all come down to a question of maximizing our expectation in every choice we make. It’s all about making the decision that either wins the most or loses the least. While you should be looking to make the play that wins the most over the long term, what you should not be doing is attempting to win every single hand you play. Therein lies the difference.

Since our opponents will be picking up valuable hands some of the time, taking the approach of trying to bluff them or blow them off their hand every time we are involved is the wrong mindset to take. If your sole focus is unrealistic, since it’s an impossible task anyway, then your end result will almost always be negative, barring some terrific heater during a particular session. Over the long term, being a maniac will guarantee that you end up broke.

Expected value, or EV, is what drives profit in poker. If the sum of our actions (bets, calls, folds) in a particular hand leads to profit over the long term, were the hand played over and over infinite times, then our line has a positive expected value, or is +EV. Determining whether our actions are +EV is the difficult part.

Sometimes choosing the +EV action is obvious. If someone shoves all-in pre-flop and we hold AA, we can be 100% sure* that our action is going to make us money in the long term. On the other end of the spectrum, many losing decisions are easy to spot as well. Imagine we have 72o and someone shoves all-in pre-flop. Unless we already have a ton of money invested in the pot, this is always an easy fold and we can be sure we are making the correct play.

Unfortunately, a large number of our decisions are not so obvious. These gray area situations are what separates the really good players from the rest. Even so, by building a strong fundamental strategy that places yourself in profitable spots often, can minimize the number of tough decisions one must face during a session.

By playing a selective range of hands, choosing to play in position more often than out of position, and taking the lead in the majority of hands one plays, so-called “difficult” spots become a lot rarer.  Then, once someone gains a lot of experience, finding the easiest path to profit becomes second nature. Careful study, along with the use of software programs, can expedite the process. Additionally, reviewing hands you have played and seeking out better ways of playing them, will help you avoid making the same mistakes over and over again.

In summary, while learning poker you should not view folding as something negative or as the unhappy finale to a misplayed hand. Instead, you should see it as a means to limit your losses and escape from undesirable or unprofitable situations. Folding is your friend!