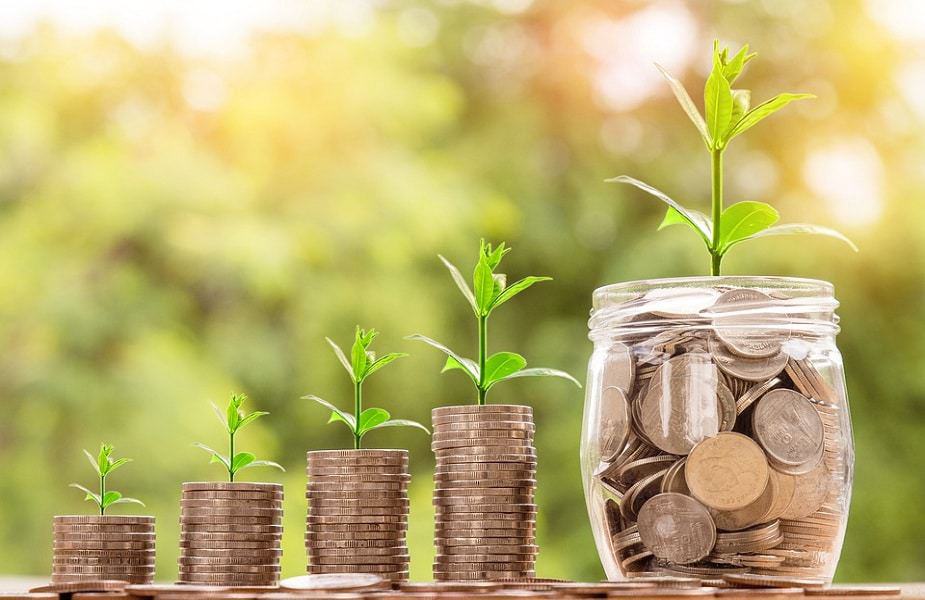 In my experience, building a bankroll from scratch can be a painstaking and tedious endeavor. Sometimes it’s hard to take the lowest levels seriously when you are playing for nickel and dime-sized pots after buying in for less than the cost of a cheeseburger. This is especially true if you are used to playing for cheeseburger blinds! I should know, as I have personally rebuilt from practically nothing more times than I care to admit.

During those various campaigns toward building to robusto, I have learned a few things that I think are worth sharing. In fact, my entire method of play was built around rebuilding my bankroll after Black Friday. Back then, I began to look at the most efficient way of doing everything in poker, and it became a bit of an obsession.

My primary goal for this article is to help cash game veterans rebuild their bankroll, whether as a challenge or for whatever reason, in the shortest amount of time possible. If you are building your initial bankroll and are mostly still learning the game, keep in mind that quick ascension is not recommended. In that case, you will want to worry less about speed and more about improvement.

As a beginner, building a cash game bankroll is traditionally more about progressing as a player and navigating the enormous learning curve en route to becoming a winning poker player. The speed at which a bankroll grows is secondary to learning. In fact, people often end up having enough in their bankroll to move up to a particular stake before their skill has progressed to the point where they can actually win at that level. Bankroll does indeed generally increase faster than skill.

Therefore, for those still who are still not already beating mid-stakes or higher, I recommend following a bankroll management program that includes frequently cashing out. This allows a person to take it slow and maximize their chances to make it at the next level each time they move up. It also instills a sense of accomplishment and a feeling that the game of poker is rewarding them for their effort.

My favorite method for this is known as the stairs bankroll building method, which includes adding several steps to each stake level. At each level, several cashouts are scheduled as the bankroll increased. Once a certain number of cash outs have been completed, the progression to the next stake can occur.

While I think beginners and intermediate players should not be rushing to higher stakes, there is still value to be had by learning to build a bankroll fast. In fact, the same method that I espouse will also simplify the game and help with the learning process. Because of this, I recommend that newer players keep reading and decide for yourself if my method is worthwhile.

If you are not a beginner and are already able to beat mid stakes, you will want to power through the stakes as quickly as possible. Whatever reason you are starting from scratch doesn’t matter. Maybe you don’t have the capital because you took a shot at the nosebleeds and it didn’t work out, had to cash your entire bankroll out due to financial reasons, or perhaps you took a few months or years off from the game and are a returning player. Or, like me, you could just be doing it as a challenge. Regardless of the reason, you probably just want to build the bankroll as quickly as possible.

Just keep in mind that quickly does not mean that the method is risky or in violation of the guidelines of smart bankroll management, #2 on my list of common traits among successful poker players. On the contrary, the technique you will learn about here actually simplifies the whole process and lowers your risk of losing large amounts of money quickly. Before we get into the details, let’s look at traditional ways people try to build a bankroll faster.

There really isn’t much good advice out there on building up fast. The answer that most gurus or teachers might give is for you to play more hands and/or take reasonable shots at the next level often. Invariably, this idea of just “working harder and putting in more hours” is established under the context of someone setting up their bankroll management plan based upon playing a starting stack of 100 big blinds and needing around 20 to 30 buy-ins to take a shot at the next level. Let’s take a look at what a common plan for rebuilding might look like.

You get the idea.

Problems With The Mainstream Method

There are two major issues with the “play more, take shots” method that is just as likely to sink you as they are to lead to a robust bankroll.

What if I told you that there was a simple way to build your bankroll many times faster without increasing your risk or burnout or going broke one iota? The answer is simple really.

Just buy in for less money.

Short Stacking? Are You Joking??

I know. I know. Short stackers are scum, right? Everyone has hammered this idea into you since the first time you logged into a poker forum. But maybe, just maybe, some of them are doing it for other reasons than to just piss you off.

And, in case you didn’t know, short stacking has evolved quite a bit since the early days. No longer is it about buying in for 10 or 20 big blinds and just relentlessly shoving all-in on people. In fact, profitable short stackers have been anything but shove-bots over the last few years. 3-bet or 4-bet shoving is but one weapon in the arsenal of 30-50 big blind players.

The truth is, playing a short stack can be brilliant; if you forget the bad press they get and, instead, take a close look at the actual strategy itself. Indeed, by taking the viewpoint that short stacking is simply an excellent tool to mitigate risk and achieve a larger hourly rate faster, all of the negative press begins to seem silly and the true merit of buying in short becomes clear.

That is not to say that there aren’t other advantages to playing a short stack. In fact, there are many. I won’t go into all of them now since I have already covered that topic in depth. Instead, let’s take a look at what a bankroll management scheme might look like if you buy in for 40 big blinds instead of the typical 100.

Let’s say we again start with $50, except now, we can begin our bankroll building journey at 5NL instead of 2NL. 40 big blinds at 5NL is $2.00. That gives us a full 25 buy-ins, making it extremely difficult to go broke. Here is what the shot-taking schedule would look like:

Two things jump out at you right away when you compare the two schemes. 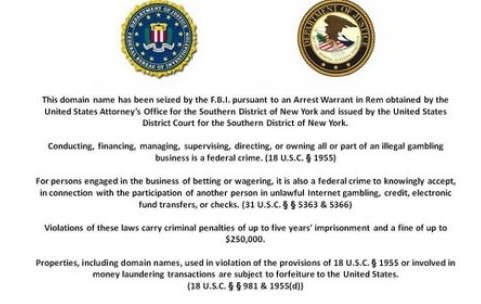 This is what poker players saw when they logged into a few of the poker sites on Black Friday.

To further compare the two methods, let’s illustrate how this might play out by comparing a hypothetical journey of two players who each start with $50, Player A and Player B. Player A decides to play a full stack and Player B goes with a 40bb short stack. Just to make it simple, let’s say they both maintain the same modest win-rate for the entire challenge and neither has to move down at any point. They both get extremely lucky and all of their shots stick. Before we can track their progress we need to establish what would be a reasonable win rate for each level. Here is a list of typical hourly rates by poker stake:

Wow, the short stacker gets to 200NL 550 hours faster, that’s 110 days faster if each plays 5 hours a day. That’s almost a full 4 months. Let’s not get ahead of ourselves, since Player A will have more money when he gets to 200NL.

You might be thinking, “Sure Player B gets to 200NL faster, but he also will have a lot less money when he gets there.” You are right, however, Player B will get to 200NL 550 hours faster, and, assuming he doesn’t move up any higher than 200NL, will potentially be making $25/hr while Player A continues to grind it out at lower stakes. So, with that little tidbit in mind, let’s run the numbers:

I don’t know about you, my ratholing compadres, but I would prefer to have the extra 10k brick of cheese in my bankroll.

To be honest, before putting this example down on paper, I had no idea of what the disparity between the two approaches would be. In fact, I must admit that I and am completely blown away by the numbers. Moreover, this example doesn’t even factor in that Player B could have moved beyond 200NL and made it to 400NL, 600NL, even 1000NL. Who knows how much one might make in that extra 550 hours. Beforehand, I was confident that playing a small stack was far superior, but had no idea it was this extreme.

Even if you reduce Player B’s hourly rate quite a bit, it seems obvious which path should be chosen when building a bankroll from scratch. Short stacking is the way to go, and it isn’t even close. Hence, if you are building a bankroll, or, like the idea of having less money to risk, then short stacking is an excellent option and something you should consider trying. If nothing else, it could be a fun undertaking and a nice change of pace.

Why I Know This Works

I did a short stack bankroll challenge in 2017 and documented the entire journey on my YouTube channel. Basically, I took the spare change lying around the house or in my car and ran it up to mid stakes in just a few months, all while playing a short stack. I even ran into some nasty negative variance along the way. Crazy, but true! So, if you are skeptical that short stacking is a viable way to build a bankroll, check it out.

If you decide to give short stacking a try, below is a downloadable calculator for bankroll management. Thanks for reading and good luck!

Video Version of This Article

Automatic Poker is here to provide valuable information and help people learn to win at poker in the quickest and most efficient way possible.